Centralparks – meeting on the TTTF Biodiversity

Centralparks -meeting on the TTTF Biodiversity

The first meeting of the Thematic Transnational Task Force on biodiversity was organized by the Slovak State Nature Conservancy and was moderated by the Polish partner Ekopsychology Society. It was held in Banská Bystrica (Slovakia) on 17th-18th June 2019. The meeting was attended by the representatives of project partners from six countries – experts in the field of biodiversity and landscape conservation. In the introduction to the meeting the Lead Partner EURAC Research presented the Centralparks project and Ekopsychology Society as the leader of the Thematic work package WPT1 Integration of biodiversity conservation and sustainable development in the Carpathian region presented the participants components of the work package with special focus on biodiversity. Experts discussed expected outputs, whereby the main output will be „Carpathian strategy for enhancing biodiversity and landscape conservation outside and inside of protected areas“. The partners were informed about existing strategic documents on the Carpathian level in terms of biodiversity and landscape conservation and discussed the situation in particular countries as regards existing documents as well as threats and opportunities for enhancing the biodiversity. Experts discussed basic approaches to the document which should be developed and agreed follow-up steps and forms of future communication. The next meeting was indicatively scheduled for June or September 2020. There was a proposal to organize the next meeting back-to-back with the meeting of the Task Force on communication in order to become acquainted with the first drafts of documents of particular working groups and to coordinate the development of final drafts. 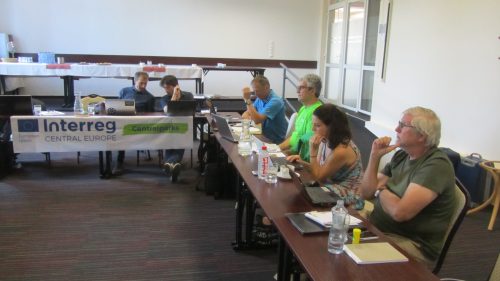 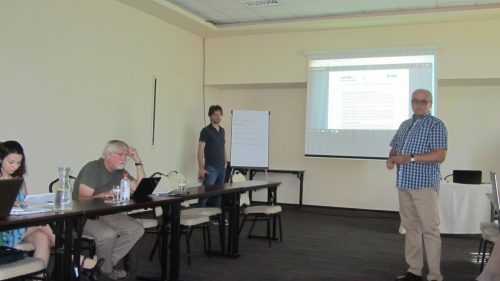 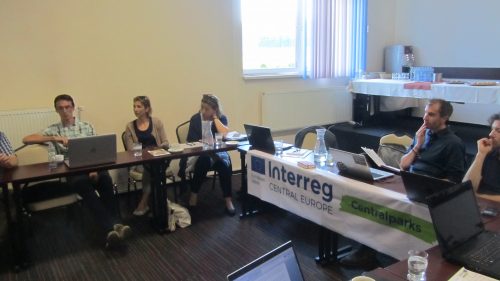 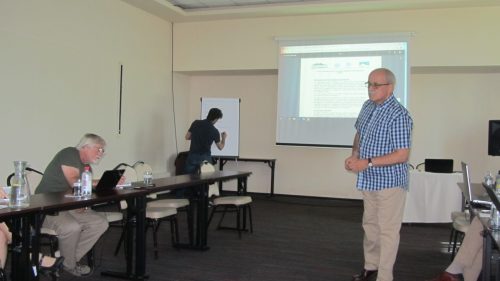